Post Workout Cooldown, Why You Shouldnt Lay Down After a Workout. 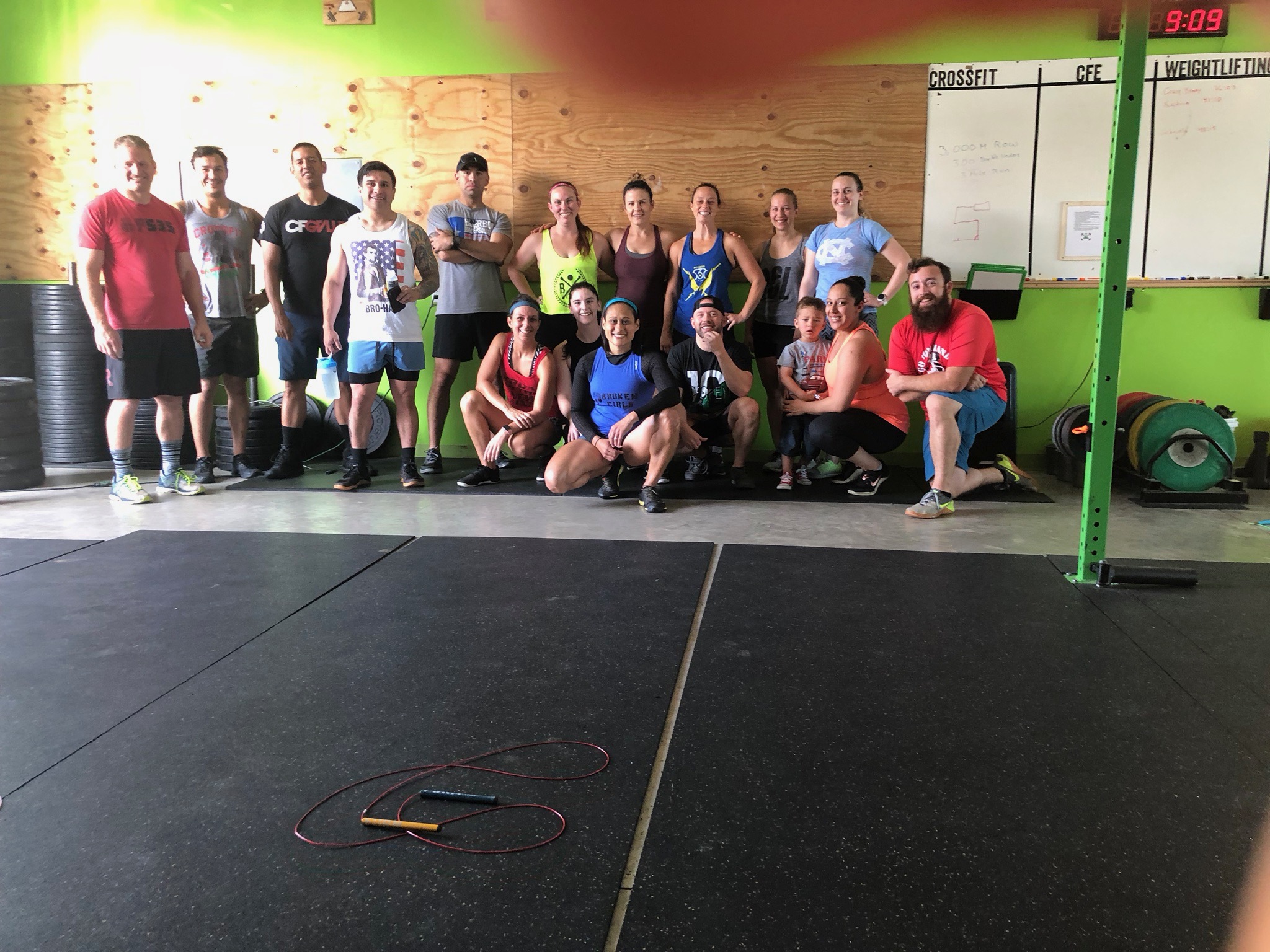 Well, here it goes- probably the biggest reason (definitely not the only one) why people hate me in the gym.  I refuse to let people lay down after a workout.  One of my 10 rules of the gym is when you are done working out, stand up and go for a walk.  CrossFit athletes are notorious for hitting the floor like a punch from Mike Tyson and laying down after a workout.  Yes I know it’s strenuous and hard but laying down is one of the worst things one can do.

After a workout most athletes fall flat on their back and wallow on the ground for 5-6 minutes.  This happens until I tell them to get up and go for a walk.  Usually it starts with a dirty look towards me and when they realize I’m serious they begrudgingly do it.  Trust me when I tell you this is for your own benefit.  Let’s use the Olympics as an example.  Micheal Phelps is arguably the greatest Olympian of all time.  His best races were sprints.  What did Micheal Phelps do after his race?  Did you ever see him laying on the side of the pool and gasping for air afterwards?  If the cameras cared to watch you would see him and his fellow swimmers get out of the pool and go to the cool down pool to recover and down-regulate.   Now I’m not putting down the effort of your workout but I will say that I highly doubt it was on the same level of an Olympic swimmer.  The same goes for Olympic track athletes, how many of them lay on the ground after a race?  They take off and continue to run for several minutes at a low intensity.  Again I know you worked out hard but if an Olympian cools down, you can too.

Why is cooling down important?  When you lie down after a workout, it is the equivalent of your body hitting a brick wall going at a high speed.  Remember the body doesn’t know the difference between working out or saving your life.  It just does what the brain tells it to do.  When you are in the middle of a high intensity workout the capillaries in your limbs open up wide in order to get nutrients and oxygen to the muscles that are being used.  Well when the muscles are getting more blood flow it takes away blood from other areas of the body.  When you are done working out it is important to get that blood from the extremities back to the brain and core of the body so nutrients can be picked up, replaced and begin their repair work.  If you keep that blood in the extremities (e.g., by laying down), the chances of you passing out are much higher.  You want to gradually slow the heart rate down and move so the muscles continue to work at a low intensity to begin to repair themselves.  Let’s face it: we all live sedentary lives nowadays (as much as some of us don’t want to admit how much we sit down). We sit down to eat, drive our cars, watch our kid’s soccer games.

Down-regulation of the body is a critical aspect of any type of sports training.  Allowing your body to get back to homeostasis is critical for the health of the body.  Unfortunately, lying down after a workout is one of the worst ways to get there.  Next time you are at the gym, take time to do a 200m cool down lap or spend some time on an assault bike to allow the heart rate to come back down and do some light stretching to create new end ranges of the tissues in the body.  Allowing time for down regulation will help ultimately to make you a better and healthier athlete and person.