Kids Need to Get Out and Play 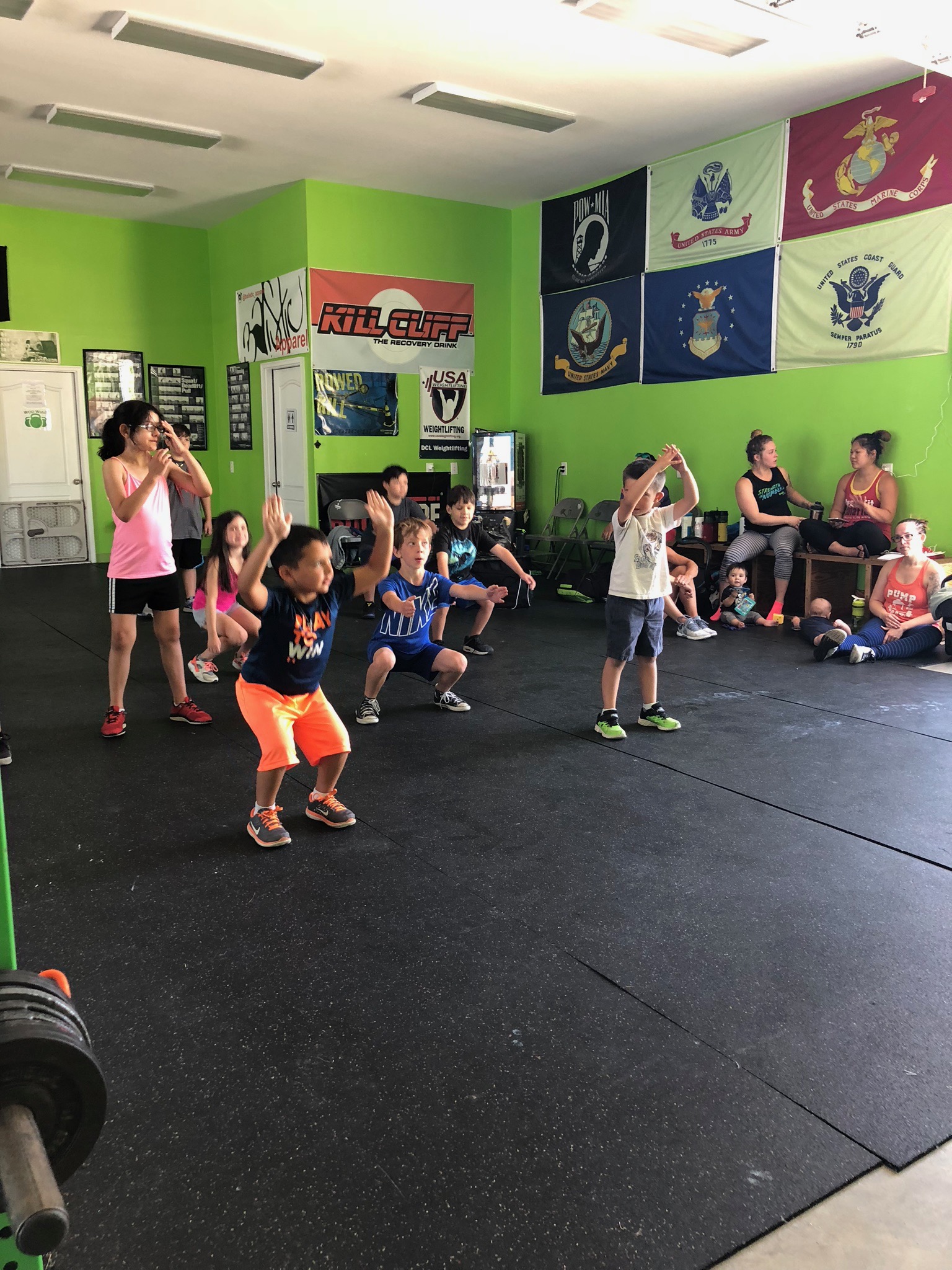 Well it’s summertime again and just like in previous years, parents are racing around town trying to get from one child’s practice to the next.  This is a great thing, although maybe not for a parent’s sanity.  As we enter this summer my warning to parents is to let kids be kids and not sport-specific athletes.  Kids should play sports and not train in sports.  There is a huge difference.  This key difference is what could prevent burnout, or worse yet, serious injury.

When it comes to kids in sports we all want to see them find something that they love and pursue it.  Sometimes however we forget that pushing them too hard is the worst thing we can do.  When kids train for a specific sport they tend to build muscle imbalances, which, if not corrected, will lead to serious injuries.  It always amazes me how many serious injuries we see in high school and young college athletes.  A lot of these injuries can be attributed to lack of basic mechanics in children’s movements.  Let’s start with that fact that most kids are living sedentary lifestyles.  Most kids are playing video games or playing on their phones and then thrust into practice and led by coaches, who may know their sports, but lack the knowledge to understand human mechanics.  The biggest problem? Lack of jumping and landing mechanics.  We stress the importance of proper mechanics when weights are involved but for some reason forget that jumping and landing mechanics are just as important.  When athletes jump, their knees need to be tracking over their toes not only on the dip but also in the take-off and the landing.  All too often I see athletes landing with collapsed arches in their feet or collapsed knees on the landing.  The idea of the weight room is also misguided in most respects.  Not only are we trying to make athletes stronger and more powerful but also attempting to ingrain proper movement mechanics in athletes and do so in a controlled environment.  When we become to sport focused, we tend to forget the basic mechanics of human movements.  I am of the belief that kids that are playing soccer with collapsed knees when they jump have skipped a few steps along the way.  The steps that were missed happened when we threw our kids into a sport specific lifestyle too early.  Teaching kids proper movement mechanics happens best in a controlled environment.

We also have to put to bed the idea that lifting weights is dangerous for youth athletes.  The idea is rather absurd.  Under proper supervision, lifting is safe for children as young as 7.  The fallacy that it will damage growth plates in children has not been supported by clinical findings. In fact, there is more stress on the body from normal play such as running and jumping.  This idea that weight training is dangerous for youth athletes doesn’t make sense when you think about the fact that when kids play football they are basically weightlifting when they hit each other.  Weightlifting in its very basic nature is nothing more than moving an external object.  In football and soccer you are moving an external object when you make physical contact with an opposing player.  Why would I not want to teach a youth athlete to move an external object in a very controlled setting using proper mechanics and map out the movement patterns in their young body?  In other countries, such as China and Egypt, it is not uncommon to see children lifting broom sticks and very light weight in the complex olympic lifts, the clean and jerk, and the snatch.  At very young ages they are teaching their kids to do complex movement which will no doubt lead to better movement mechanics later on in life.  In America we coddle our kids and tell ourselves that weightlifting is dangerous based of something that was said by someone else who told someone based off no scientific findings.  Young athletes who are sport-specific have a much higher burnout rate than kids who just play for fun.  They have their whole lives to take sports seriously, let young kids be kids.  As long as they are outside playing does it really matter what game they are playing?

I’m embarrassed to say that in my home state of Tennessee we have the highest child obesity rate in the country.  It is an embarrassing statistic that we must address NOW!!  We have to get our kids out of the house and eating healthy.  We have to take the fast food and tablets out of their hands now.  Kids need to get out and play and learn proper movement mechanics.