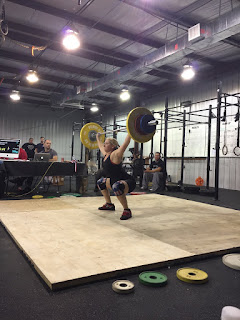 Technical issues or something else?